Skip to content
Home » Charcoal production and trade in Ghana

Charcoal production and trade in Ghana

To widely publicize the findings of the Danida funded research project Access and exclusion along the charcoal commodity chain in Ghana, the scholars behind the project produced a documentary. The documentary, which leading national broadcasters in Ghana already has aired, casts a critical view on the government’s plans to formalize the charcoal sector.

We had discussed the idea for some time. We wanted a wider audience to know about the ins and outs of the charcoal production and trade in Ghana. We needed something visual that could complement the scientific papers, reports, policy briefs, community meetings and national level policy discussions that we had already done. We decided to produce a documentary based on our findings of the Danida-funded project “Access and exclusion along the charcoal commodity chain in Ghana”.’ 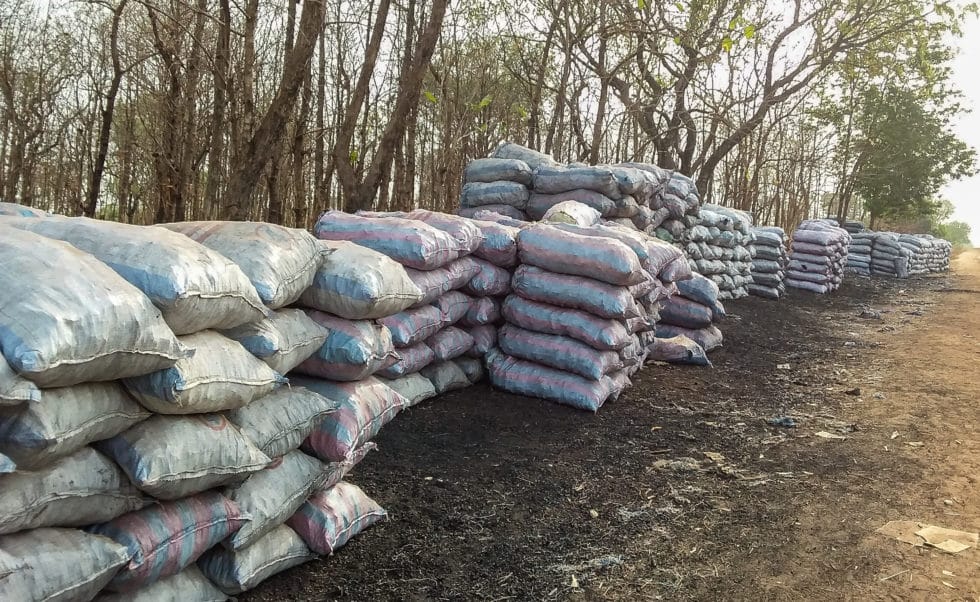 Charcoal is more than an energy source

In Ghana, as in most countries in Sub-Saharan Africa, charcoal is the key energy source for cooking in urban areas and will remain so for many years to come. Charcoal is also an important source of livelihood for thousands of Ghanaians involved in its production and trade. Production of charcoal is a dominant strategy of rural households to mitigate economic shocks, and it is also used to fill seasonal income shortfalls during lean agriculture seasons. Besides the producers, several other actors (merchants, transporters, wholesalers and retailers) reap millions of Cedis (Ghana’s currency, ed) annually from charcoal distribution and trade. Men, women and the youth are involved in the production and trade.

The argument about sustainability

The governance of the sector is informal. Chiefs as customary rulers over land play an important role in granting rights to producers. The right of production goes with a fee, often paid as a share of the bags of charcoal produced. Merchants provide advances to producers and control the transport, distribution and marketing in the urban areas. In recent years state institutions in Ghana (notably the Energy Commission, the Forestry Commission and the Environmental Protection Agency) have increasingly attempted to formalize the sector with reference to its perceived negative environmental impacts (deforestation, pollution and climate change) and insufficient contribution to national tax revenues. The sector needs to be made “sustainable” the argument goes. The state institutions have put in place new taxes and new permit requirements for those involved in the production and trade.

The documentary illustrates the production and trade of charcoal in Ghana and its economic importance. Based on the project’s research it casts a critical view on the government’s plans at formalization. The formalization builds on assumptions e.g. on deforestation that may not hold true, the plans are grand and not possible for the state institutions to fully implement and enforce, and if enforced, there is the high risk that they will jeopardize the livelihood of producers and traders. 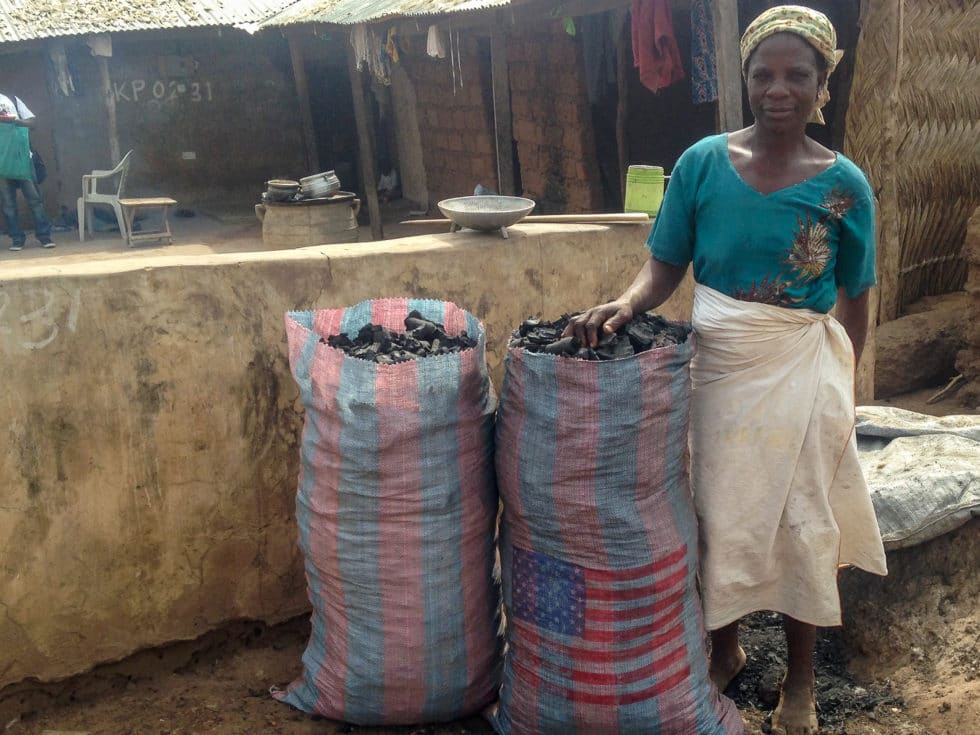 The reactions we have received from the documentary have been positive. We had feared that it would be much more complicated to make it than it actually turned out to be. None of us in the project team had any experience with documentaries. We worked together with a Ghanaian journalist and cameraman. It was really interesting and also fun to do.

The documentary exists in three versions: a long (27 minutes) English version, an abridged version in English (20 minutes) and a version in Twi. Both the English and Twi versions have been broadcasted on national level television stations in Ghana. All versions are available on YouTube.